Structuring the sale and leaseback to maximise the equity unlocked 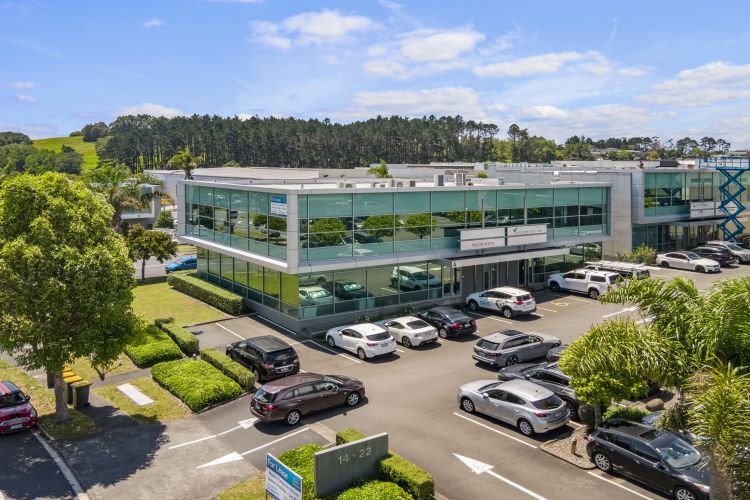 Releasing Equity through sale and leaseback

Digital Arena is the IT services and retail automation specialist behind various household brands in the marketing, communications and retail industries in New Zealand.

If you have booked a flight, filled up with petrol, or done home DIY, you have probably experienced their retail automation.

After 17 years of owning the premises, Digital Arena’s director decided to release the equity accrued in its commercial office premises.

Based on Marcus’s previous experience managing the National Bank’s highly successful 16 branch sale and leaseback programme in 2008, Marcus and Proactive Property Group were engaged to manage the sale and leaseback of Digital Arena’s commercial office premises.

What is a sale and leaseback

A sale and leaseback is a transaction where the owner-occupier sells its premises with a lease back to itself at an agreed rental rate and term.

The leased property (provided the lease is well-structured) will often represent an attractive, stable, long-term investment for the purchaser. 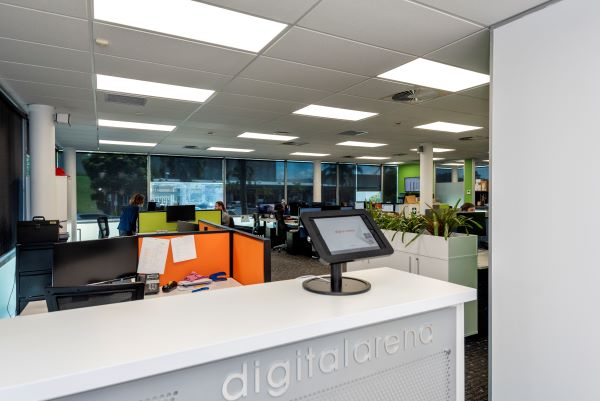 Marcus worked with the Digital Arena director to determine its future lease requirements. Cashflows and end values were modelled to align outcome expectations.

Marcus then went to market sourcing agency proposals to market and transact the sale. After reviewing the proposals and interviewing the shortlisted agents, Matt Prentice and Janet Marshall from Collier’s North Shore office were appointed.

The lease was structured so that:

During the collation of the property records to populate the data room for purchaser due diligence, it was discovered that the commercial office fit-out had never been signed off by Council nor had a Code Compliance Certificate been issued.

Marcus engaged his designers to draw as-built floor plans for the office fit-out, organised for his fire engineer to assess fire egress and filed a building consent variation. The as-built floor plan was inspected, and a Code Compliance Certificate was issued.

The premises, lease and tenant were now ready to go to market.

Within 2 weeks, we had identified our potential purchasers.

During the 3rd week of the marketing campaign, one of those potential purchasers presented a very favourable offer.

Marcus then worked with Matt Prentice of Colliers to improve the tabled purchase offer.

After discussions with Digital Arena’s director, the revised offer was accepted, and the property was sold unconditionally. 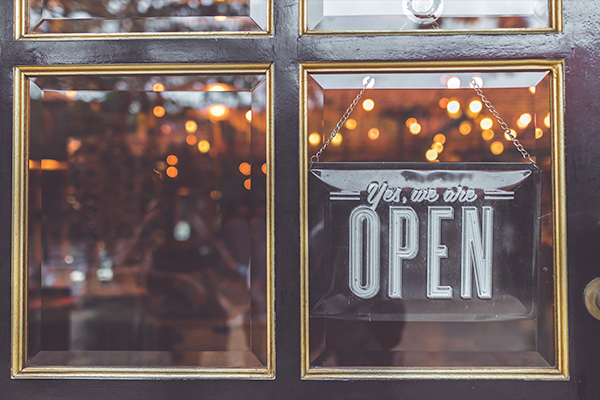 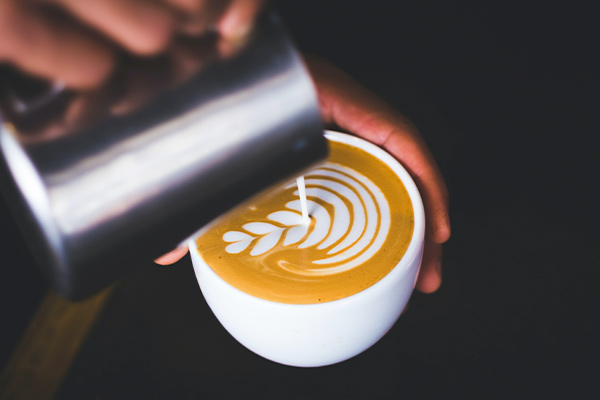 Why Property Location is critical for Retail Success