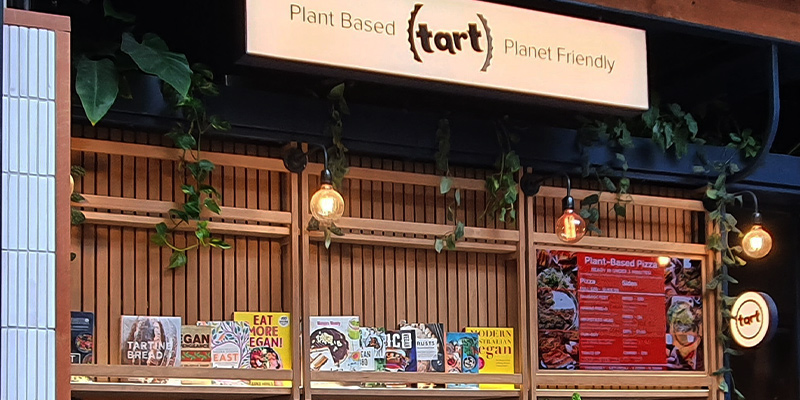 Have I got a good deal?

Tart Bakery – where there is no fakery – as they’ve self-proclaimed, have been delivering the best in vegan treats and pastries to Aucklanders for years out of their iconic Grey Lynn location. However, upon deciding they wanted to grow and expand to get their goods into the hands and tummies of more people, a new and upmarket central Auckland food court seemed like a great option.

Tart had received a draft agreement for the proposed lease and were referred to Marcus and Proactive Property Group to review the deal and ultimately determine whether it would be the right move. As a small organisation, Tart Bakery Director, Paul Stephenson, felt more confident having Marcus take the reins as they were dealing with a large, sophisticated corporate.

Firstly, Marcus went into planning mode where he thoroughly reviewed the draft Agreement to Lease and set about identifying the lease issues to then refine and improve the deal.

He then negotiated the commercial terms and subsequent Deed of Lease with the landlord’s development team.

After two short months of bringing Proactive Property Group on board, Tart Bakery signed its revised Agreement to Lease. The improved deal included:

From this outcome, Tart has further engaged Proactive Property Group to advise on other projects. 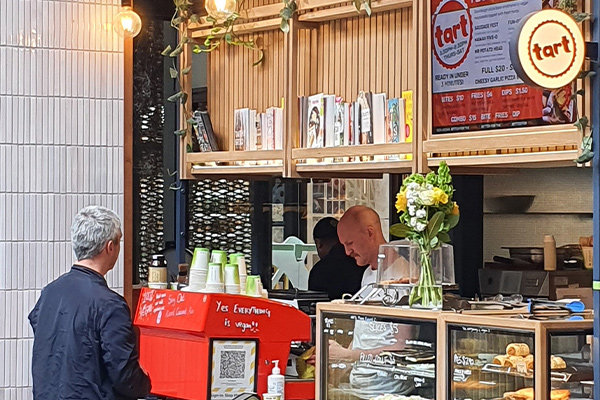 “Marcus helped to establish a negotiation strategy and navigated us through resolving numerous issues, within a tight timeframe.

Marcus has a unique combination of legal, property and commercial experience. For us this was much more valuable that straight legal or property advice as he understood the commercial outcomes we needed to achieve. He was responsive, professional, and highly detailed.

We, at all times, felt confident in our negotiations and came out with far better terms and conditions that were originally on offer. Marcus is a pleasure to work with. We will definitely use him again and would recommend him to others in our situation.” 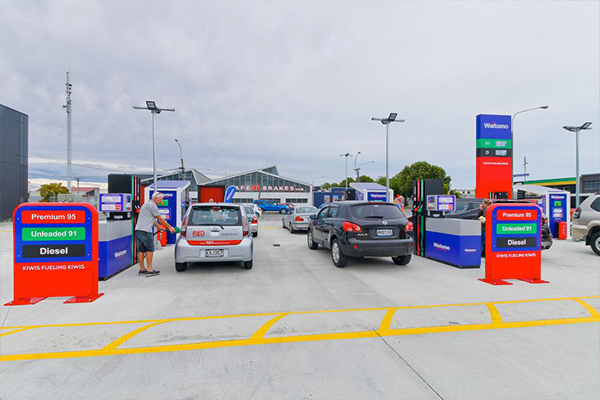