If you’ve ever been on a classic road trip through New Zealand’s North Island – then you’ve most likely seen a Waitomo petrol station. Waitomo have been operating multiple self-service petrol station sites in the North Island since 1947 and decided they wanted to expand into the South Island. This would make their fuel available from Paihia to Dunedin.

Based on his property, legal and financial expertise and previous experience rolling out retail networks in New Zealand and Australia, Marcus and Proactive Property Group were brought on to source sites, and to negotiate leases and acquisitions for self-service petrol stations in the South Island.  To assist as many people as possible on their journey’s through and around the country.

Marcus engaged Waitomo from the beginning to define its site requirements and desired locations to develop comprehensive site briefs.

Once a site was shortlisted, Marcus then negotiated commercial terms to lease or acquire the site.

Proactive Property Group sourced Waitomo’s new sites with many in fact off market. This was done by identifying and targeting potential locations which would be suitable for a petrol station, then engaging with owners and tenants to explore opportunities to locate a Waitomo petrol station on site. Some of the transactions that Marcus negotiated involved sourcing sites in tightly held areas on more competitive commercial terms than competitors including:

Overall, Waitomo Energy have been able to fuel many more Kiwi road trips and will continue to do so with their expansion into the South Island.

“Marcus has been invaluable in helping Waitomo locate, source and qualify sites and negotiate commercial terms for our leases and acquisitions.

I was impressed by Marcus' ability to source qualified sites that were off market that met our particular requirements, to negotiate favourable lease terms for us, to work with our lawyers to document the agreed commercial terms into our Agreements to Lease, and liaise with our prospective landlords to execute the Agreements and enable our due diligence requirements to be met.

Marcus' persistence and tenacity in sourcing qualified sites for Waitomo has paid off in terms on money and time. I would recommend Marcus to any retailer, hospitality, or location-based business looking for sites to expand its business.”

7 reasons to use a Property Advisor 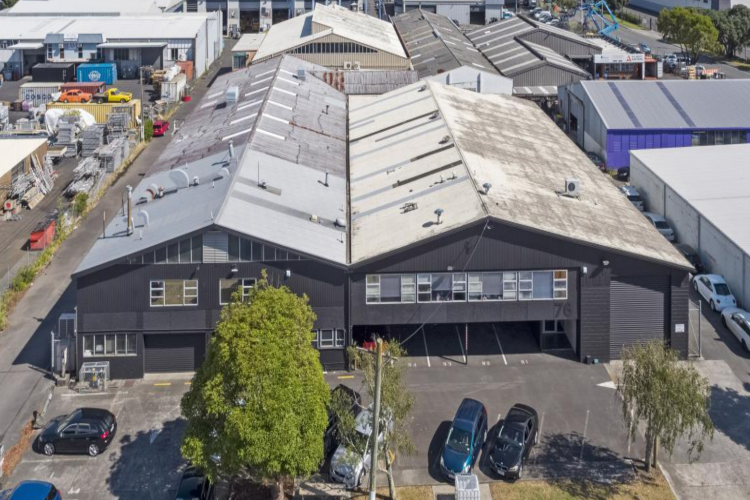